David
started a topic over 3 years ago

Added new tooltip section within each dimension and measure (data section), so the tooltip can be customised or set to auto (cell value) 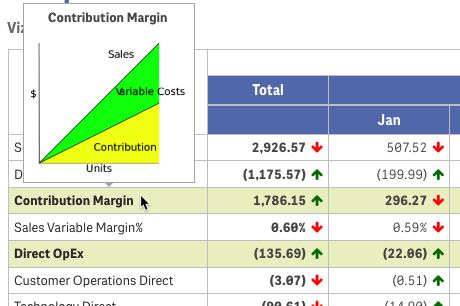 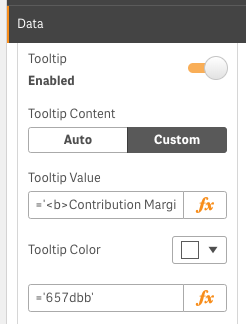 1. [VSP-147]: Dimensions with visibility conditions were not showing all fields

In some scenarios when the visibility condition was used some columns and dimension definitions were not visible on the header.

When format export to excel the non-visible columns didn't have the right width.

When canceling the dialog and after dragging again measures, a duplicate was generated on the measures list.

4. [VZB-250]: Export Formatted data to excel was not working in some scenarios

When having multiple pivot tables on the same sheet sometimes the format export was not working.

5. [VZB-240]: Option to move measure into alternative in dialog is missing

When there are no alternative measures and alternative dimensions in dialog left panel is not visible there was no option to move the measure from selected to the alternative list.