Vizlib Team
started a topic over 2 years ago

- [VSP-860]: Number separators from the load script are ignored

Thousands and decimal separators sets on the script were not taken into account:

- [VSP-569]: Image thumbnail from Media Library does not display any image

The media library component didn't reflect the image that was loaded, this has been corrected now: 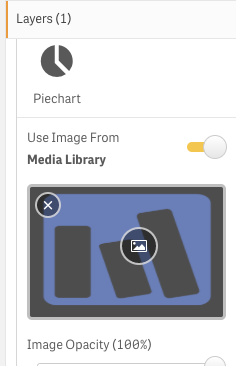 - [VSP-838]: Broken images after exporting App and then importing to different QS environment

When an app was exported from one server and imported to another, the image was not loaded. This only applied for image layers that used the media library component.

Known limitation: When a custom library is used, it sill might require some manual update in order to load the image successfully.